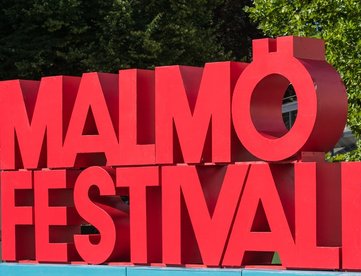 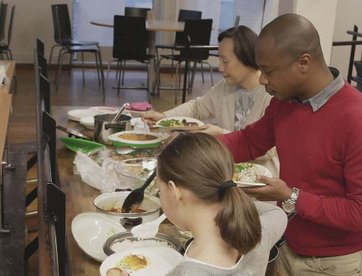 We went to the streets of Malmo during our annual Malmo festival again this year.

We together with the Filipino and Iranian fellowship.

It was different in many ways this year.

First, the weather was not as good as last year and one day we had to cancel since it was raining too much

free from politics and religion, and that ment we had to stand outside where not so many people passes.

Third, we did not reach so many workers for the job to hand out gospel tracts

and pray for people, but we who were there had a good time.

It was great thet we had people who were able to speak Farsi. A lot of Afghan

people speak that language and we had some really interesting conversations.

Many swedes however are not interested to know what we are doing and the once who stopped and asked went of pretty quickly.

these people who stopped , took some information and had a short conversation.

Now it is the job for the Holy spirit.

November 23 we had a "fall" potluck